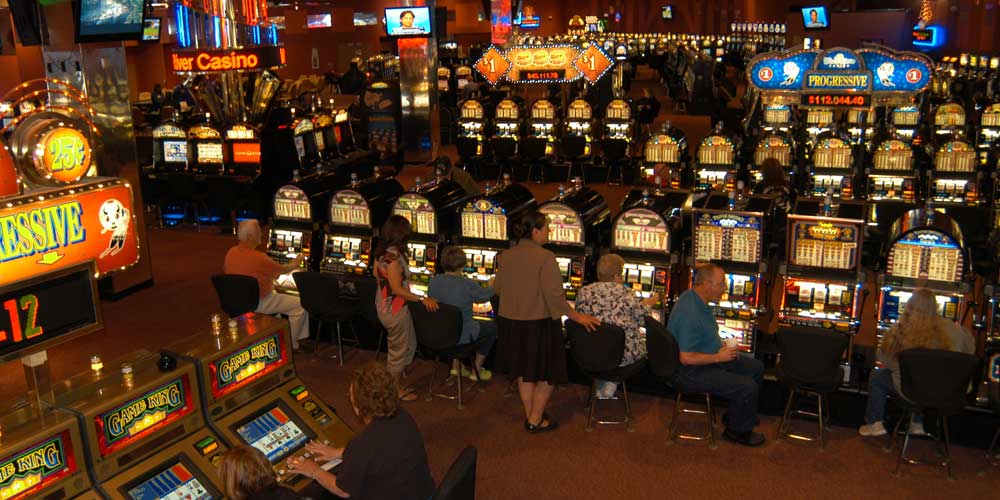 The topic of sports betting in Connecticut was a huge topic once before until lawmakers made the decision to put it to the side and did not take it seriously.

Connecticut has been trying to change people’s narratives on the matter for years. Over time, the narrative has positively changed but the question remains: why isn’t sports betting legal yet in the state of Connecticut?

Lamont has brought the issue up to representatives of the tribes who operate two casinos in the southeastern part of Connecticut. Lamont is stuck between attempting to formulate a plan that works for all – the legislative body as well as the tribal casinos. It has not been easy to push for a mutual agreement.

For some time now, Lamont has also been talking about a solution that can occur globally with the tribes that could solve a lot of problems that have to do with gambling issues across the United States. Lawmakers in Connecticut said in 2017, they were ahead of the other states in preparation for sports betting, but that has been proven to be untrue.

No matter when this issue plays out, sports betting has become a serious consideration in the state. With multiple neighboring states bringing in millions in tax revenue from legal sports betting, it would be no surprise to see Connecticut finally figure it out.